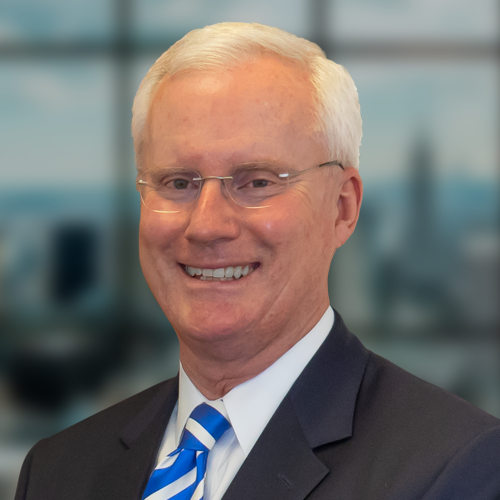 He also served as the Office’s Department of Defense coordinator, where he assisted a variety of federal agencies in the prosecution of defense contractor fraud cases. Dan also served on the Office’s Death Penalty committee, where recommendations were made to the United States Attorney regarding whether the death penalty should be sought against defendants eligible for capital punishment in the Central District of California.

Before joining the U.S. Attorney’s Office, Dan served for over ten years as a Deputy District Attorney in the Los Angeles County District Attorney’s Office. During his first six years in the Office, Dan tried dozens of jury trials in Superior Courts throughout Los Angeles County. Among the charges in the cases Dan tried included murder, attempted murder, vehicular manslaughter, kidnapping, robbery, burglary, assaults with deadly weapons and offense involving driving while intoxicated or under the influence of drugs.

Dan received his Juris Doctor degree from Southwestern University Law School in 1986, and his Bachelor of Arts degree from the University of California, Los Angeles in 1982. He served as a judicial extern to the Honorable Edward Rafeedie, United States District Court, Central District of California in 1985.